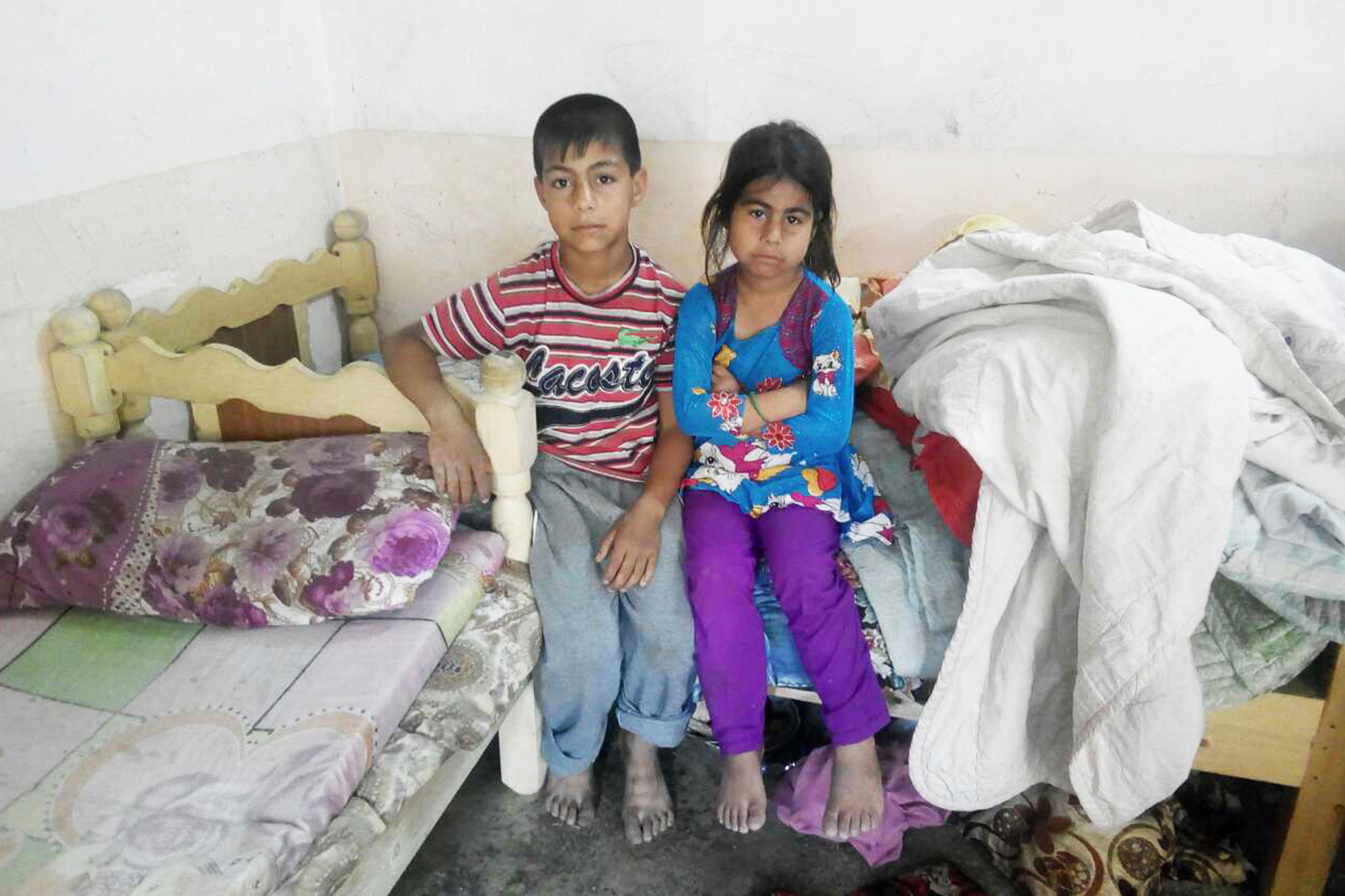 After her father passed away, Rana* and her family were left with no one to support them and their elderly grandmother could not look after them anymore, until Noor Orphans Fund offered its help and became a source of hope in a time of despair.

Rana is an 8-year-old orphan from Iraq. She lost her father tragically in a fire when she was only 5 months old.

Eventually their grandmother’s health deteriorated and she could no longer walk leaving Rana and her siblings to look after themselves.

* The name of the orphan has been changed to protect their privacy.

Rana’s grandmother being elderly, cannot earn a living and has no source of income from the government, therefore the family relies solely on donations from organisations like Noor Orphans Fund to survive.

Going through such an ordeal has affected Rana in so many ways and she often feels withdrawn from other children her age. When we asked Rana what she dreams of for the future she said she wants to have clothes so that she can attend school because she loves to read and learn Qur’an. 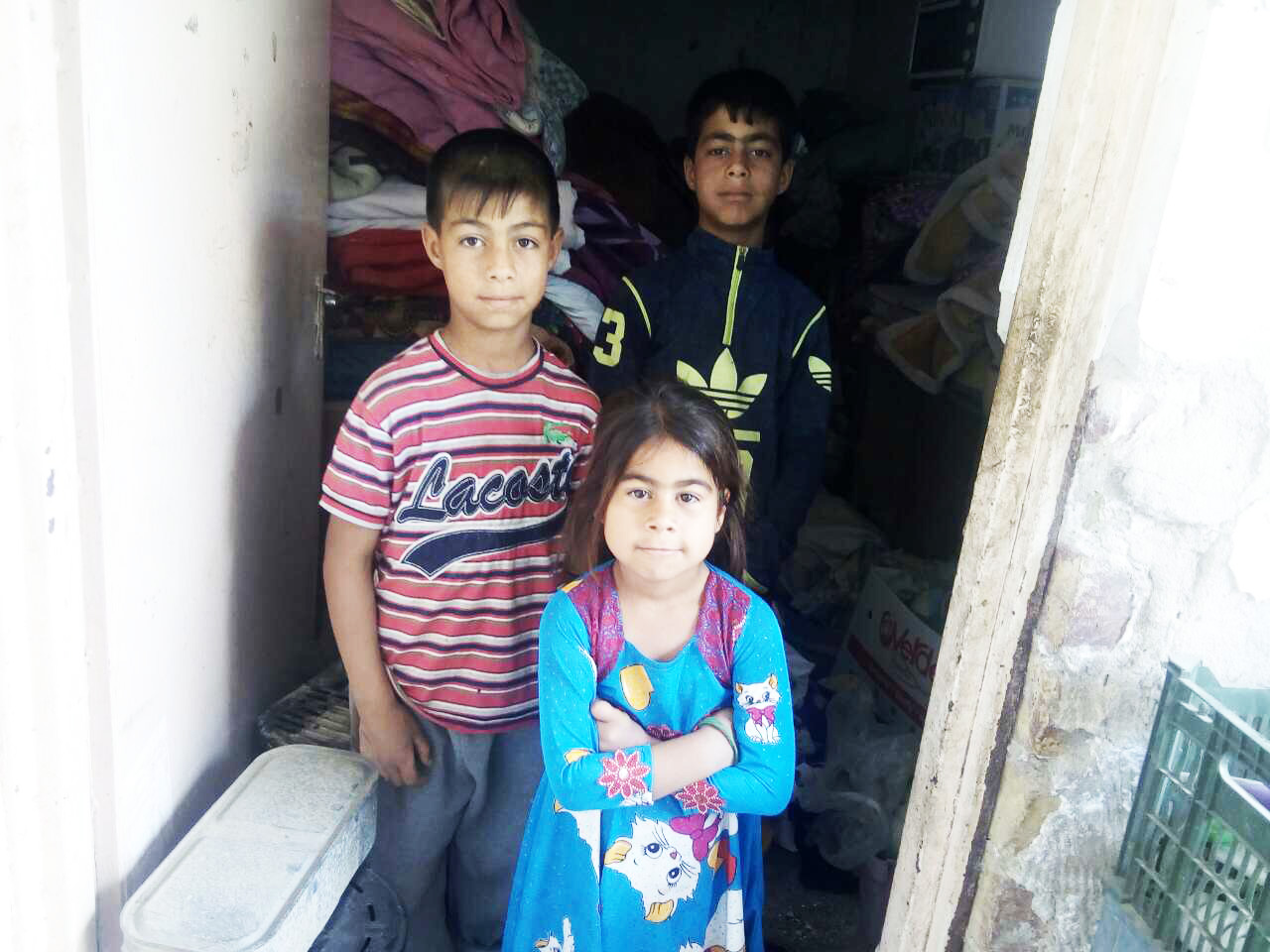 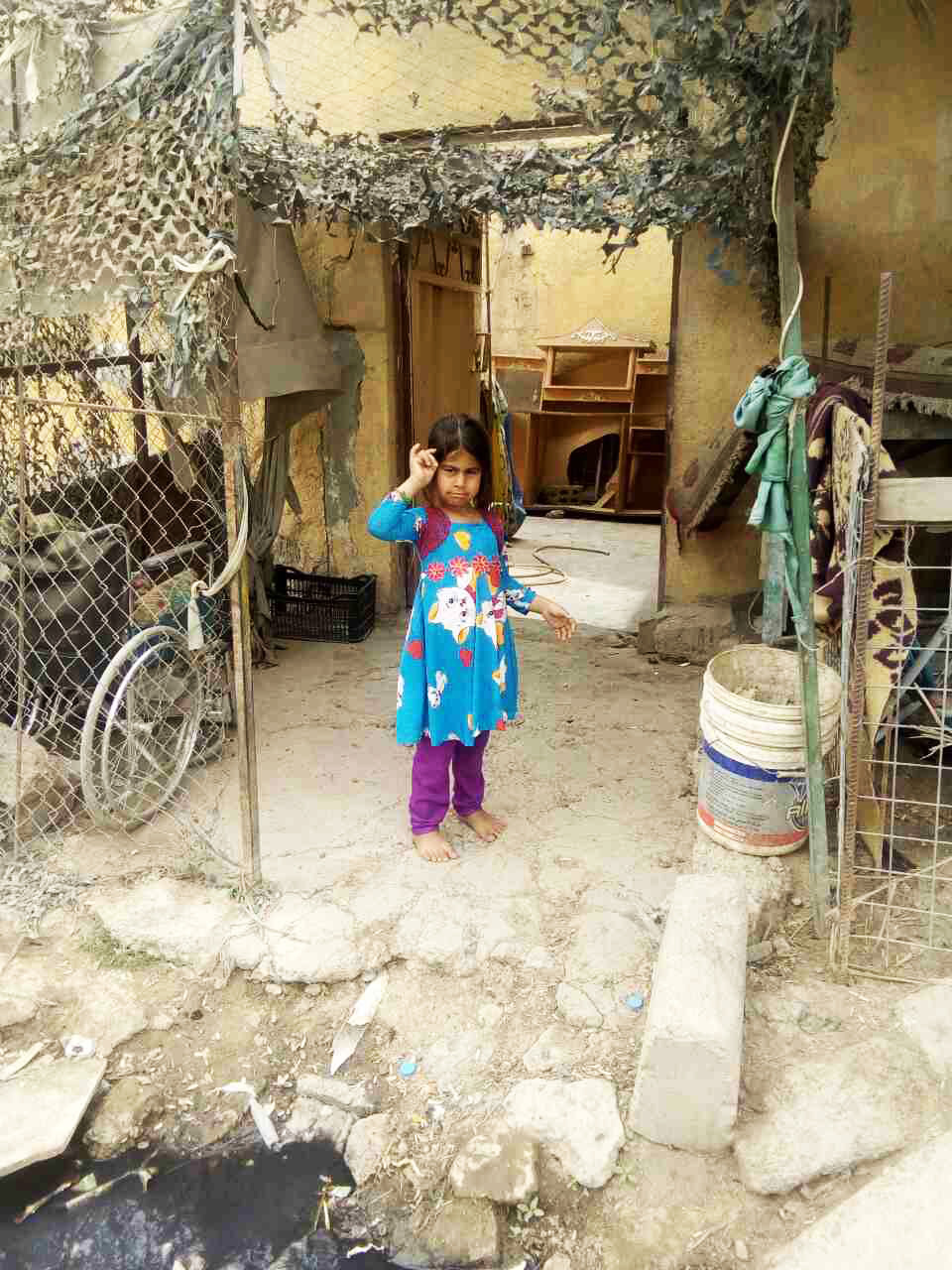 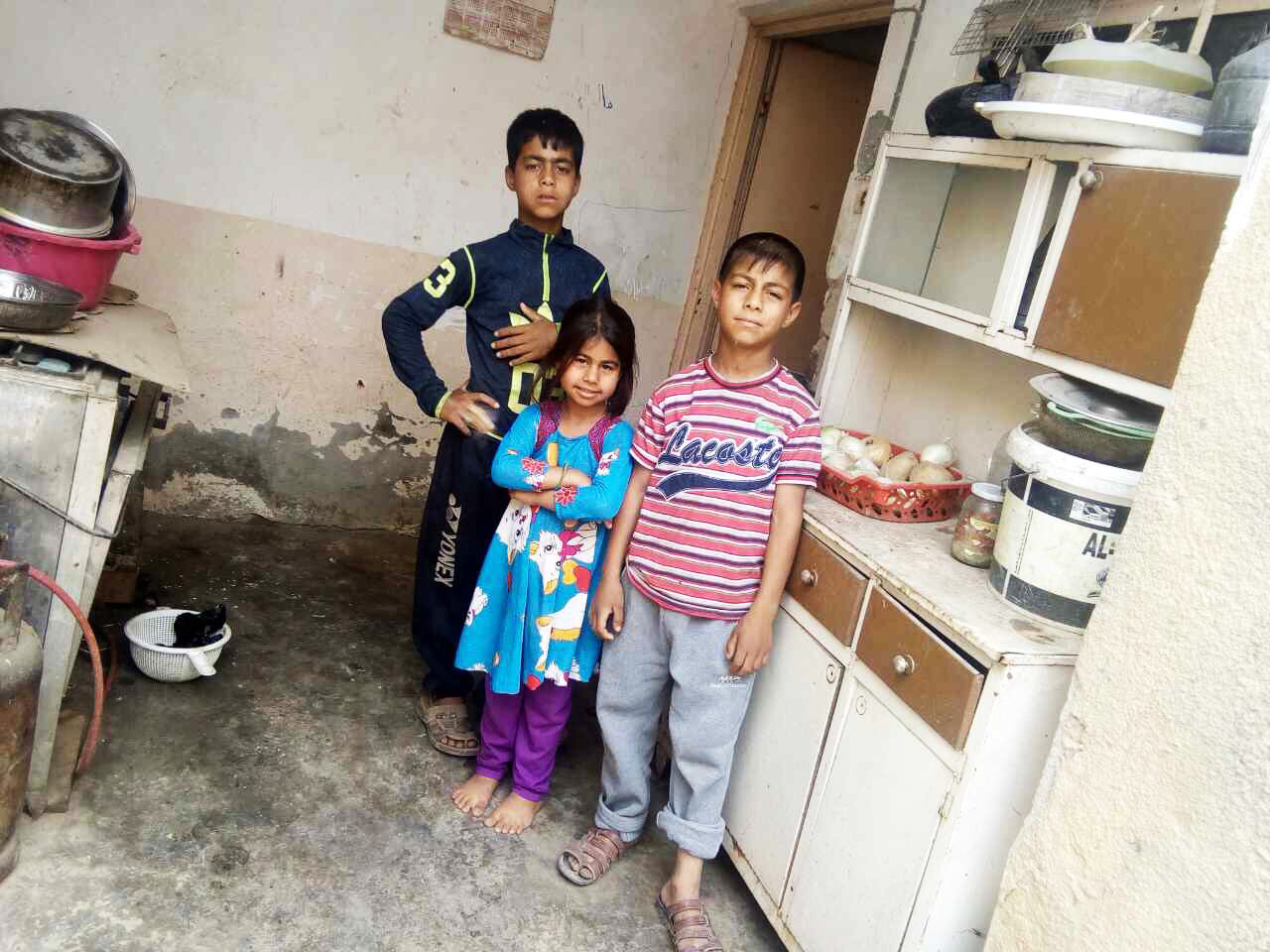 With help from the Noor Orphans Fund child sponsorship programme, Rana and her siblings have a chance for a decent childhood. We provide comprehensive services to the families we support, meaning they receive not only monthly financial assistance but also regular medical and dental check-ups, educational supplies, food provisions and housing support.

Sponsor an orphan today and make a difference to their life