Our Two Braveheart’s campaign focused on the family of two brothers, Maitham and Mehdi who were fighting on the frontlines against Daesh. Sadly, Maitham was buried alive by the terror group and his brother Mehdi was also killed shortly after.

Between the two brothers, they left behind 11 orphans, their widowed mothers and a grandparent. Looking after so many children was going to be tough for everyone.

The Noor Orphans Fund Braveheart’s campaign focused on building two houses for their families. After the fathers had met such a terrifying death, we felt we had to ensure their family were taken care of. Fundraisers came forward to launch their own appeals and the largest amount raised was from the Semi de Paris 2017 where 7 runners raised over £10,000 for this important campaign. The families are now living in the houses built by Noor Orphans Fund. 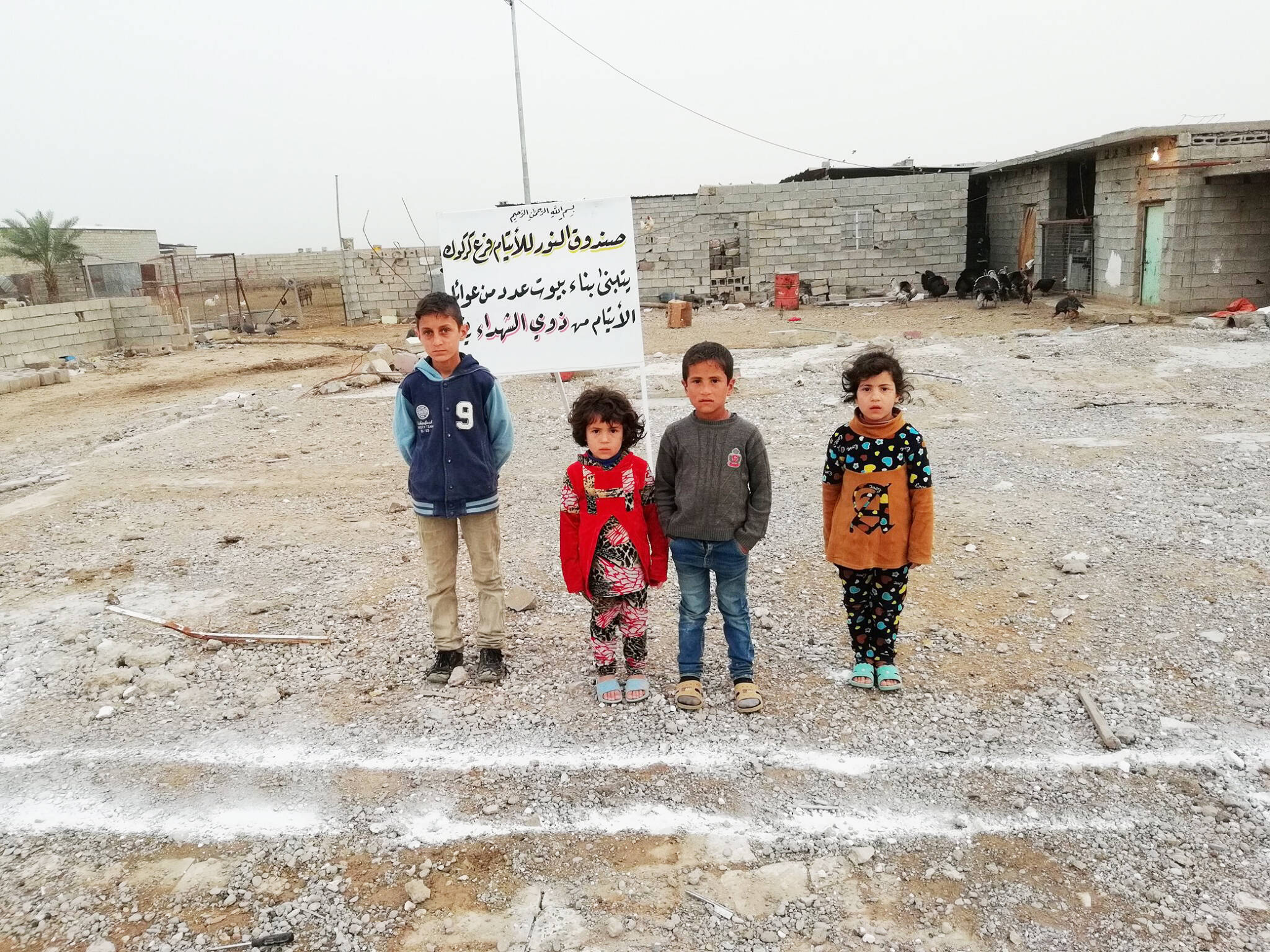 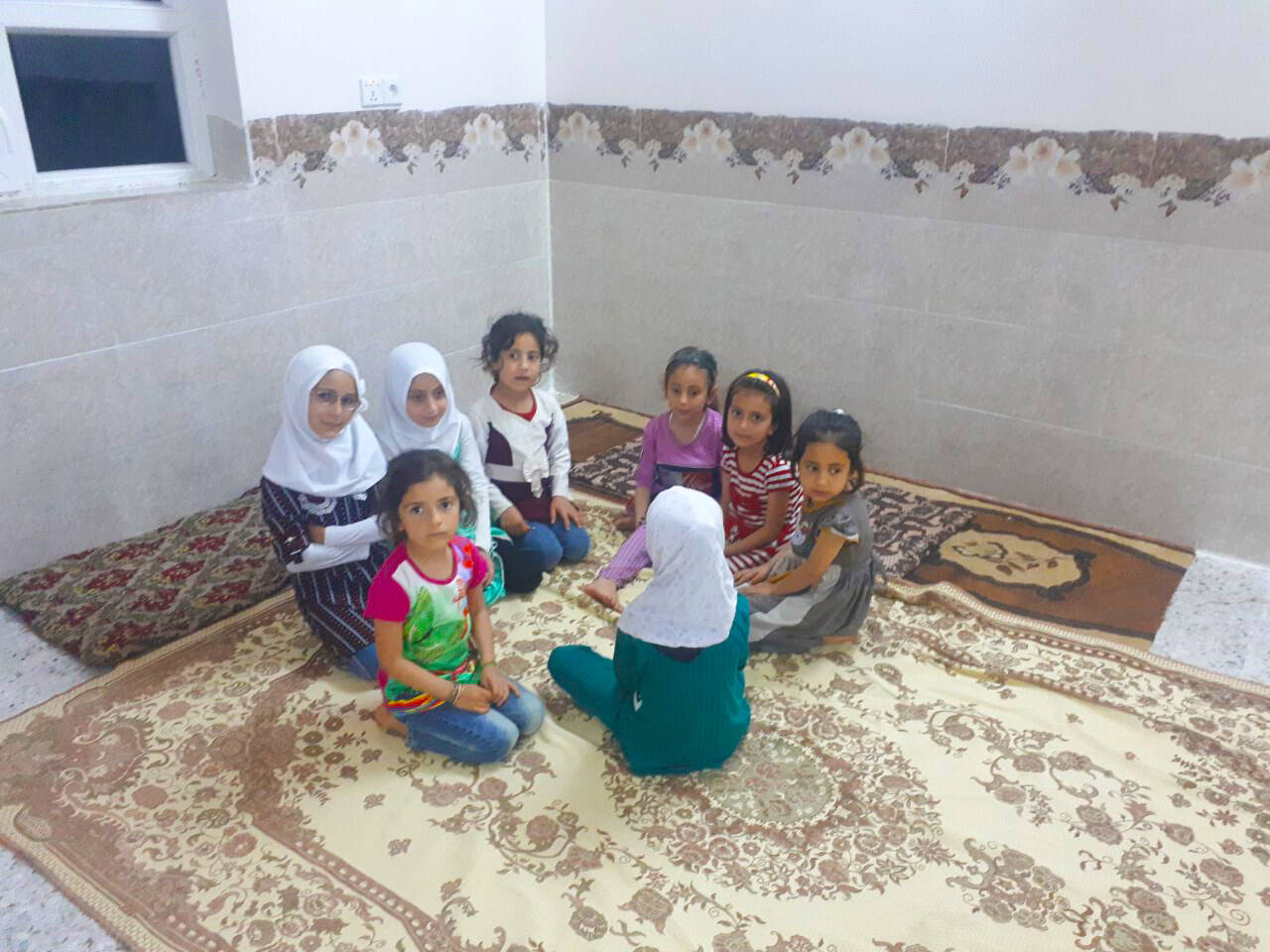 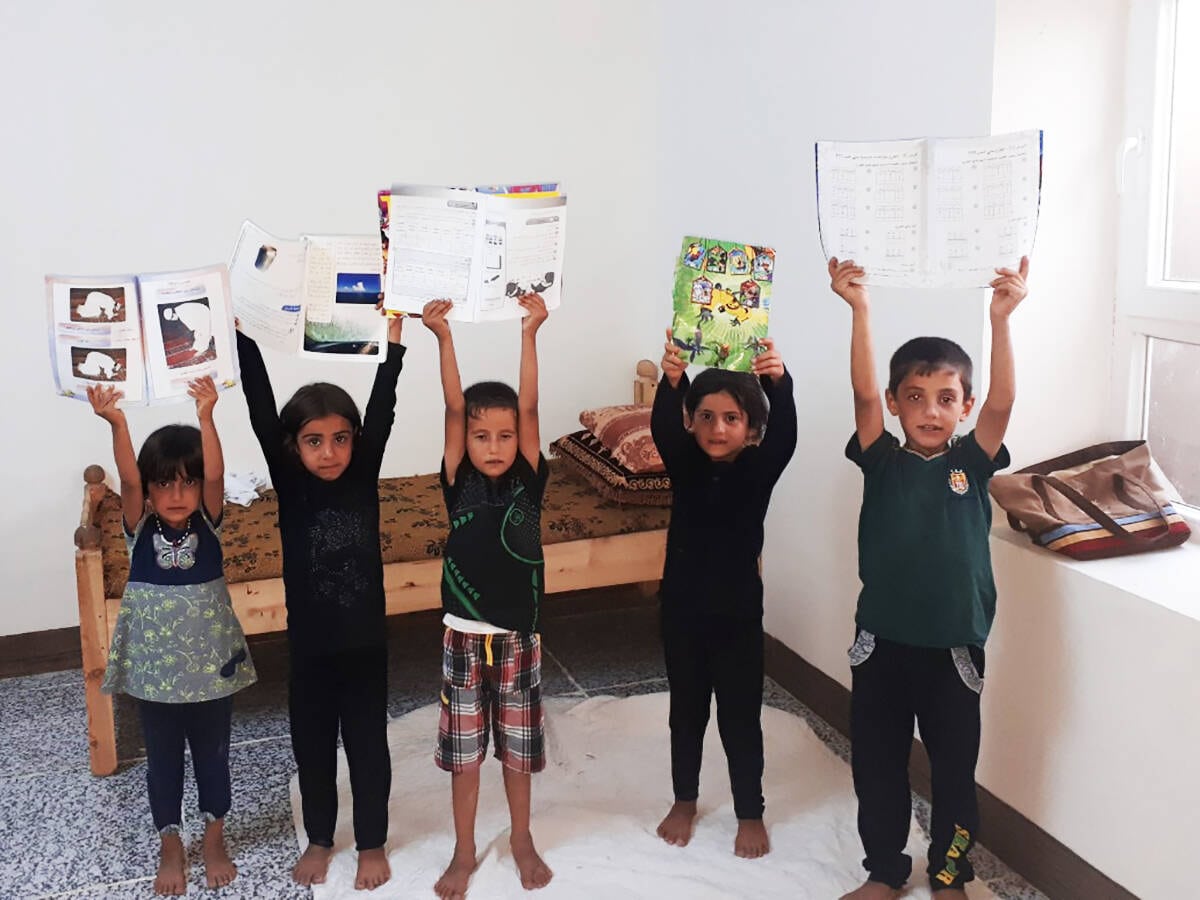 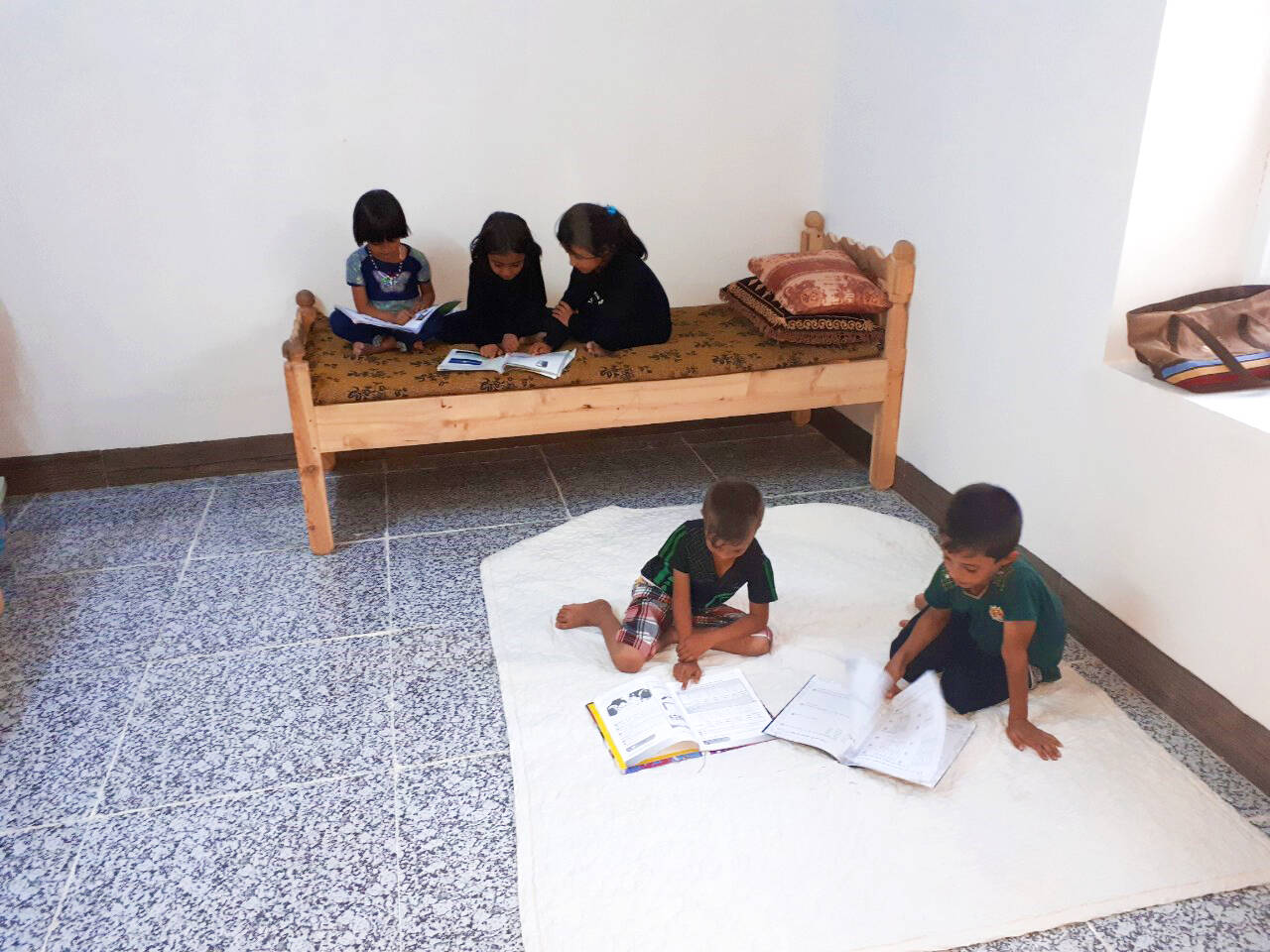 Support our Housing Appeal and provide shelter to orphans and widows

DONATE TO THE HOUSING APPEAL