In Yemen, 18 million people are in urgent need of clean water. Access to clean and safe drinking water is crucial for their survival.

This Muharram, from just £10 you quench the thirst of hundreds of children in orphanages in Yemen. 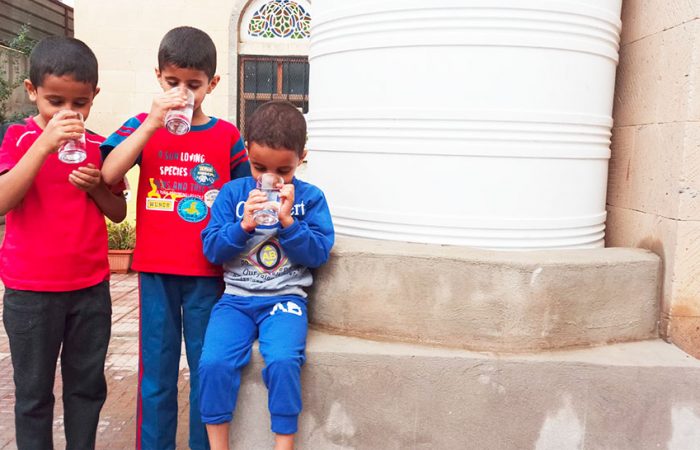 Drinking clean water is a basic necessity for all human beings. Access to water and sanitation are recognised by the United Nations as human rights. This is because lack of access to safe, sufficient and affordable water has a devastating effect on the health, dignity and prosperity of billions of people, and has significant consequences for the realisation of other human rights (UN). This is why we at Noor Orphans Fund are raising funds to quench the thirst of many orphans and the poor in Yemen.

DONATE NOW to alleviate their suffering.

Yemen is among the world’s most water-scarce countries. Its acute water scarcity poses a serious threat to the country’s stability and security. The war has undoubtedly had a severe impact on the access to water and adequate sanitation services for the Yemeni people. According to the UN, only one-third of Yemen’s population is connected to a piped water network. This has led to major outbreaks of cholera and Acute Watery Diarrhoea (AWD). In the 2017 outbreak, more than 1.3 million people were infected and over 2,800 people died. Children were the worst victims. In 2018, over 361,000 suspected cases were registered, with 493 associated deaths across the country (UNICEF). There is an urgent need for safe water in Yemen.

Please support our campaign to help the people of Yemen by DONATING NOW.

Inspired by Imam Hussain (as), Noor Orphans Fund is raising funds this Muharram to provide clean water for the Orphans and the destitute in Yemen.

Clean water in Yemen is purchased from pure water plants and transported in large quantities to water containers in Orphanages and villages. At Noor Orphans Fund we are raising funds to buy large quantities of clean water from these plants to quench the thirst of as many orphans and the poor as possible. The idea is to transport the water to the Orphanages and villages and fill up the water containers for as long as we can. The more donations we receive, the more water we will transport. 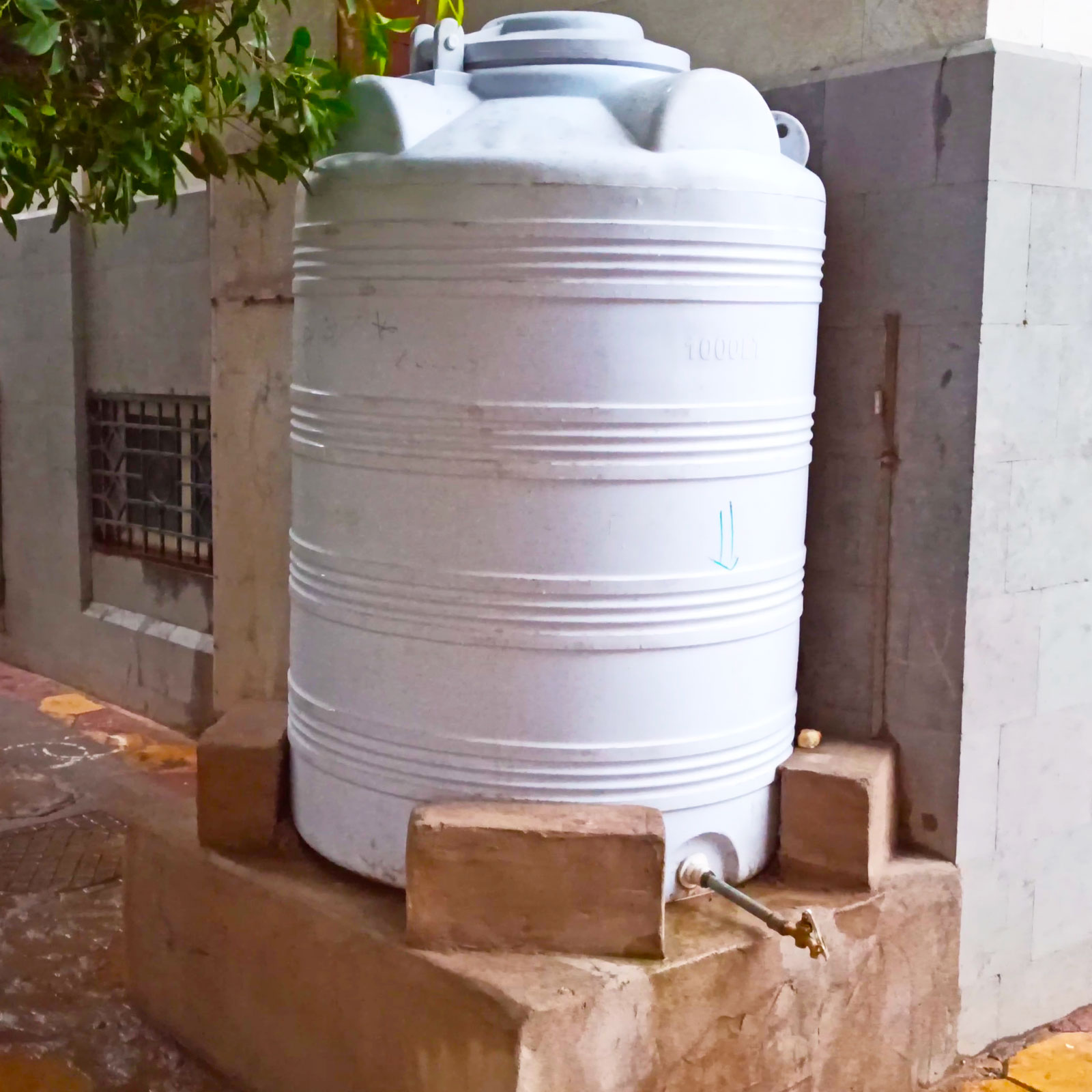 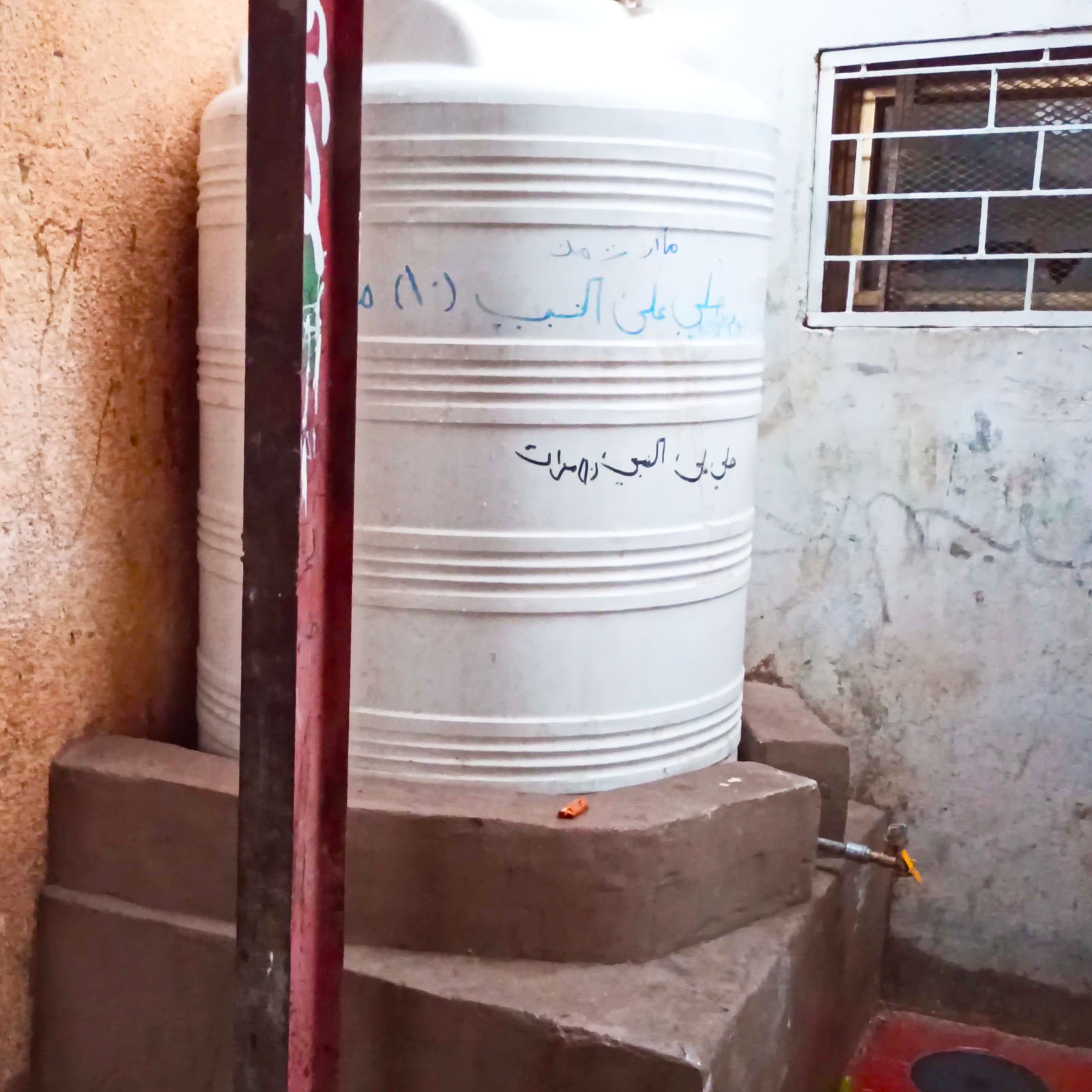 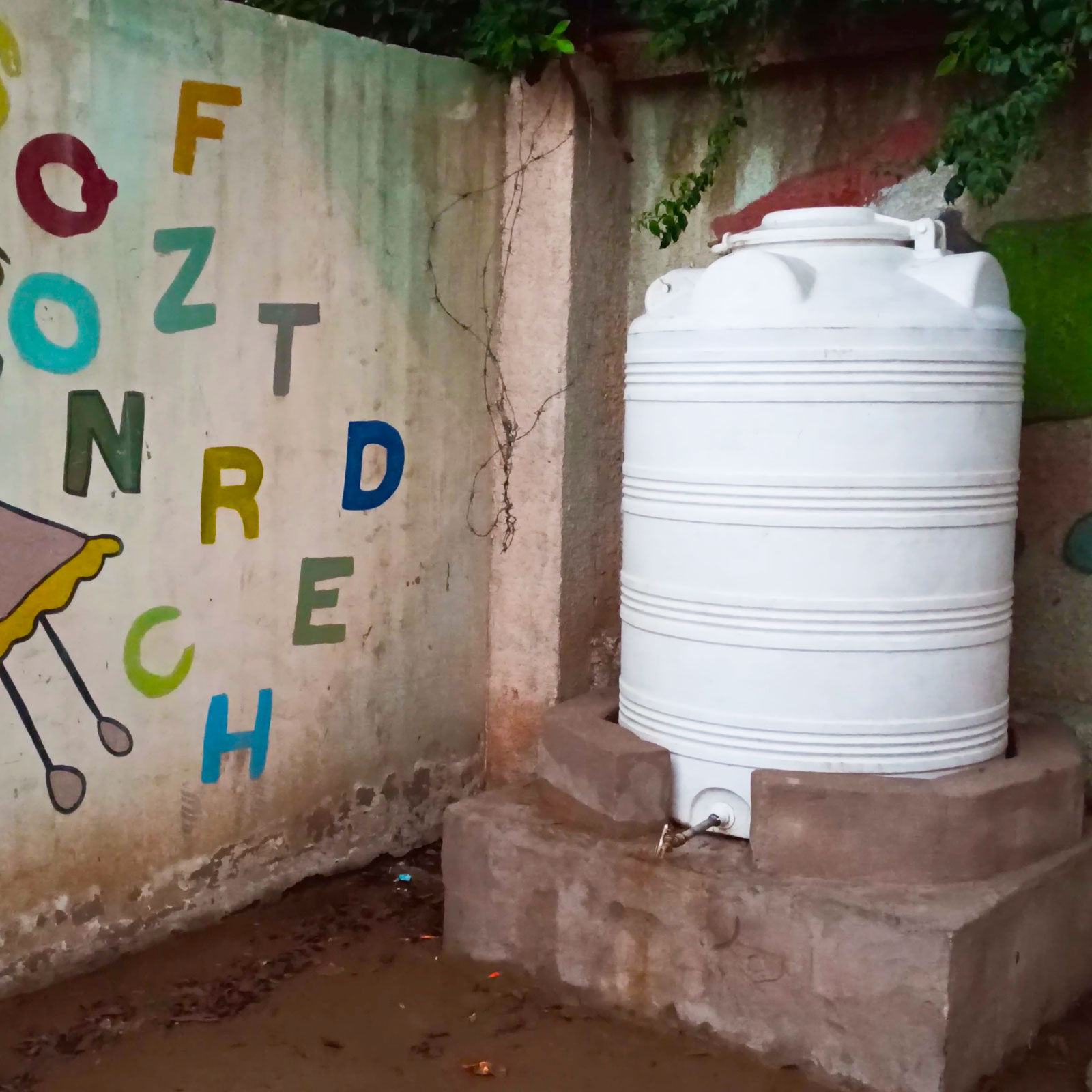 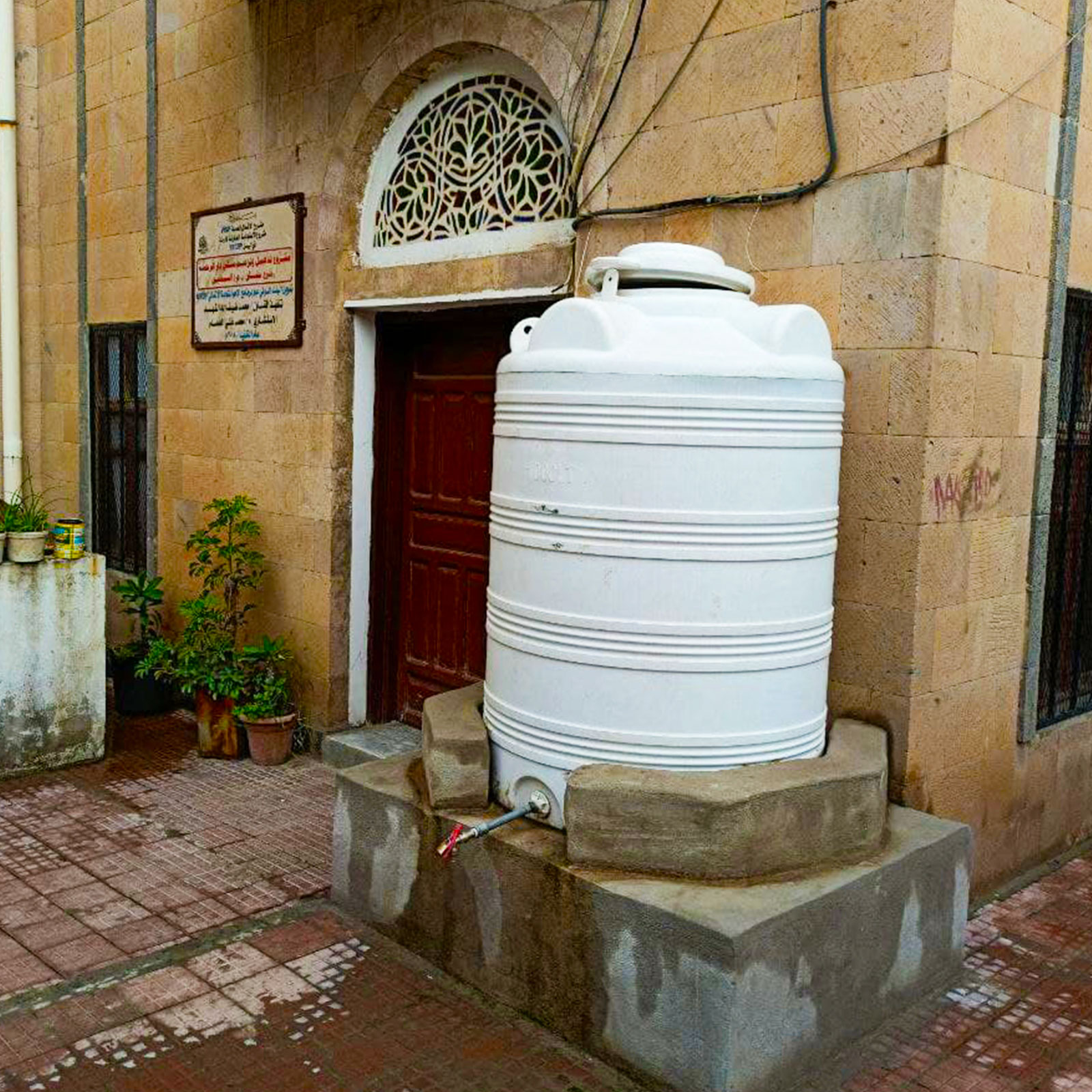 We made from water every living thing.

Having access to safe drinking water is a basic human right that unfortunately many do not have, especially the orphans and destitute in Yemen. Noor Orphans Fund is raising funds this Muharram to buy large quantities of clean water from a pure water plant to quench the thirst of as many orphans and the poor as possible. Your generous donations will provide clean water to orphanages and villages in Yemen.

What is the NOF Yemen appeal?

Noor Orphans Fund (NOF) aims to transport clean and safe water to Orphanages and villages in Yemen to fill up water containers for as long as we can. The more donations we receive, the more people we can help have access to safe, clean drinking water.

Where do you get the clean and safe water from?

There are large water plants in the capital Sanaa that provide clean and safe water. The problem is that the Orphanages and poor villages do not have a public water supply system that can provide clean water from the plants in Sanaa. We, therefore, aim to transport large quantities of this water from the water plant directly to the large water containers in the Orphanages and villages so the people can drink clean and safe water. Once the water container is empty, this process of transporting the water from the plant to the container has to be repeated.

Where in Yemen will you provide the safe and clean water?

The Orphanages and villages are located in the capital city Sanaa.

How can I donate?

You can either donate online by clicking here
Or you can donate via bank transfer. Our bank details are shown below:

Get involved and be the change

Want to make a difference to the lives of others, help the less fortunate, feel valued, spend quality time away from your busy lifestyle and gain confidence and self-esteem?
Why not achieve all of the above and much more by volunteering at Noor Orphans Fund.

Charity is a good way to prove that love still exists. It gives hope that humanity is still present. We have different campaigns to choose from.

Want to give a child a better future? sponsoring a child with Noor Orphans Fund today can change a child’s life for good.

Why not take a look at some of our fundraising ideas? Whatever you are planning, we’ll make sure your big ideas become a reality.